At the Park Lodge Project every penny we raise goes towards housing, supporting and educating our young people to give them the best chance possible of a better life.

In October 2016 we were made aware that later that day two young men who were unaccompanied asylum seekers would be arriving from Calais at the project. A 16 year-old arrived at 10:30 that night with just the clothes he stood up in. He spent the night in one of the flats nearby. He had left a war zone in Sudan three months earlier, travelled to Libya by car then crossed the Mediterranean Sea to Italy from where he walked to France. He had left behind a large family and was taken by the Home Office to London where he has a cousin.

During the following day, he stayed at Central Avenue until a social worker arrived at 6:30pm with just over £60 to clothe and feed him. We used the money for him to buy some clothes and enough halal meat so he could feed himself over the weekend. We assigned him to a keyworker who took him to the local mosque where he met the Imam and other people at prayer. We accompanied him to the Sudanese community centre and helped him to apply to Leicester College for ESOL classes. Since he has been with us, with the support of staff, he has built his confidence and skills and is able to manage a budget. He has also been helped to register with a doctor so he could have all the relevant tests and be eligible for free healthcare.

It is hard for us to know of the trauma and stress he endured during his time in Sudan and his journey to the UK but we are doing our best to provide him with the practical and emotional support he needs. His social worker is finding him a solicitor so he can respond to the letter he has received from the Home Office regarding his application for asylum. 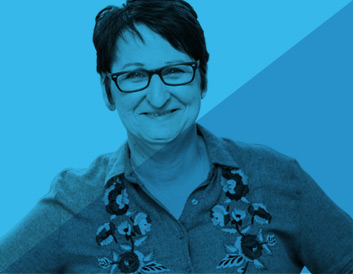 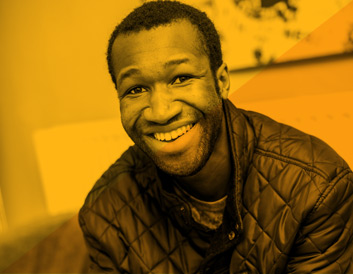 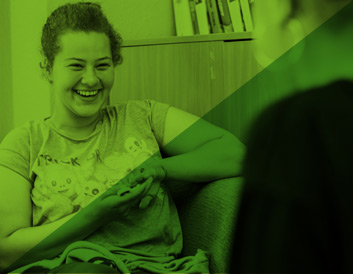